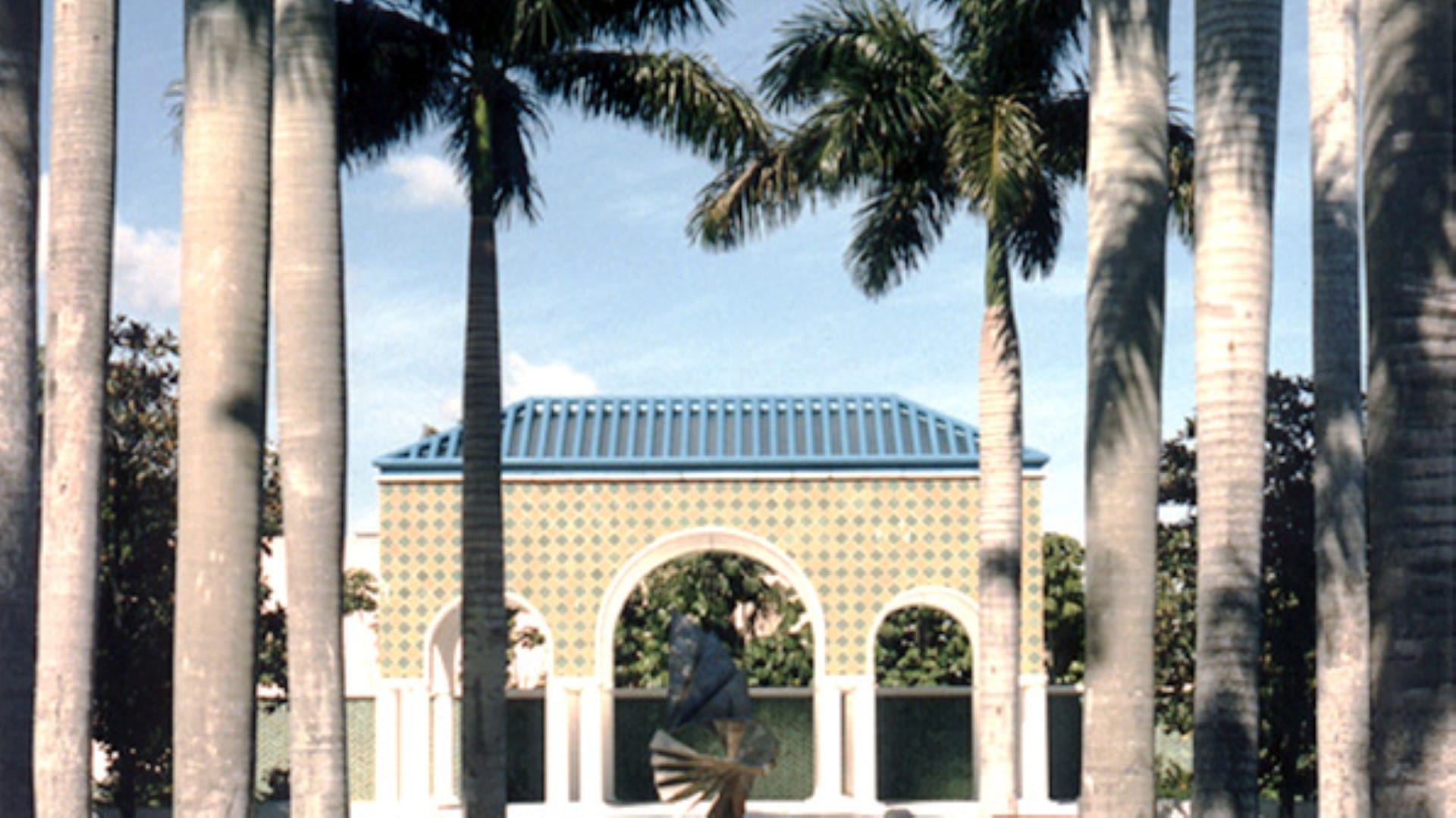 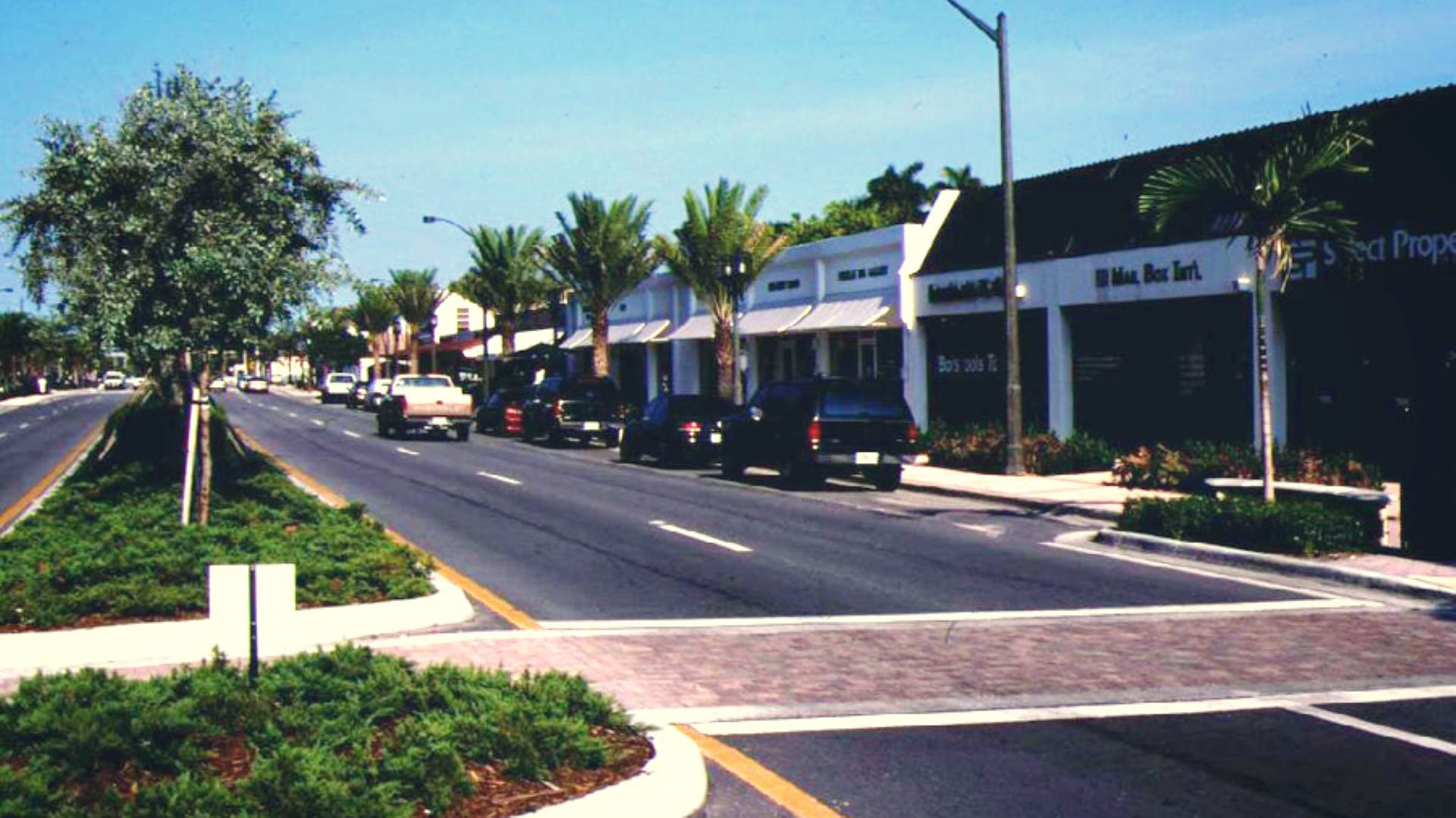 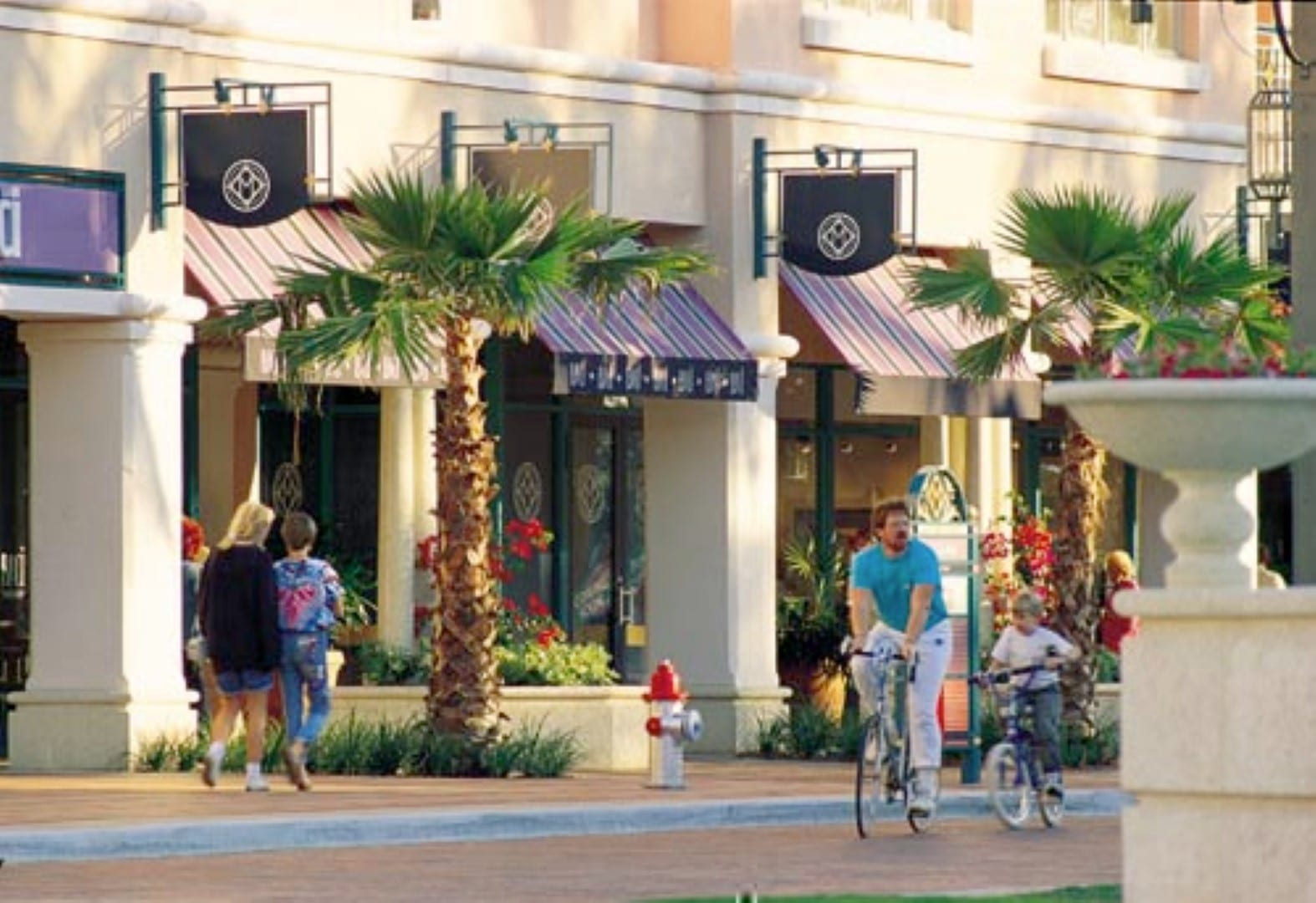 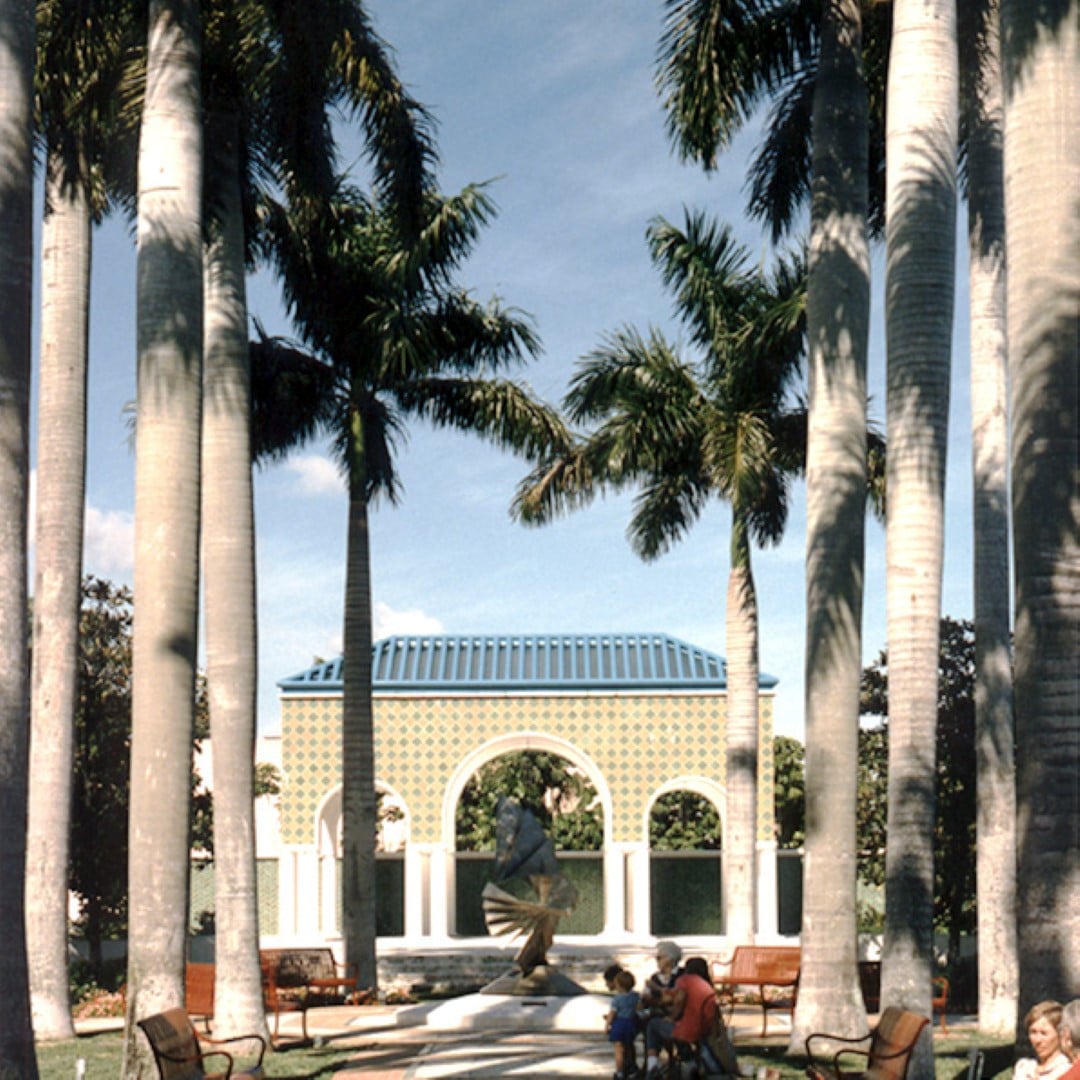 TSW was commissioned by the Boca Raton Community Redevelopment Agency to develop a comprehensive beautification plan for the City of Boca Raton. The overarching goal of this project was to redevelop a livable downtown core with a coherent urban identity.

The Boca Streetscape plan, developed by TSW, defined both existing and proposed downtown focal points such as parks, avenues, and architectural landmarks. The plan was the foundation for the acclaimed Mizner Park mixed-use development. The plan was comprehensive and included the following key components:

The Boca Raton Community Redevelopment Agency and the City of Boca Raton were able to successfully revitalize their downtown core thanks in large part to the comprehensive and well-executed plan developed by TSW. The Mizner Park development, which was a direct result of the plan, has become a popular destination for residents and visitors alike, and serves as a model for other cities looking to revitalize their downtown areas.