The City of Sapulpa, Oklahoma has hired TSW Tulsa, an architectural and urban design firm, to develop zoning codes and design standards for the city’s new Downtown Master Plan. TSW will be working with city staff and a steering committee made up of local leaders, property owners, and developers to create guidelines that focus on elements of historic preservation, restoration, and adaptive reuse of the historic district, while also providing regulations for usage and new development. This project is expected to be completed by early 2023.

Sapulpa is the county seat of Creek County, located approximately 12 miles southwest of Tulsa. The city is named after Chief James Sapulpa, a full-blooded Lower Creek who established a nearby trading post around 1850. In 1866, the Atlantic and Pacific Railroad extended its line from Red Fork to what became known as Sapulpa Station. A post office was established in 1889, and the town was incorporated nine years later. Most of the current structures within the historic district are around 100 years old.

Sapulpa is fortunate to have an unusually well-preserved historic center, according to Katy O’Meilia, TSW Senior Associate and Director of TSW Tulsa. The area is roughly bounded on the north by Hobson Avenue, on the south by Thompson Avenue, to the west by Poplar Street, and to the east by Maple Street. East Dewey Avenue, which is a section of Route 66, boasts a contiguous line of historic buildings, many of which have been continuously occupied through the decades.

The new codes and design standards will be developed to ensure the vision of the Master Plan is realized while safeguarding the unique character of Sapulpa’s historic district and guiding future development. In addition to standards for signage, building embellishments, additions, awnings, etc., ideas for the 25-acre district call for more outdoor seating, gathering spaces, pedestrian connectivity, and mixed use. The city has already implemented an Alley Activation project, adding lights, seating, walkways, art, and landscaping to the alleyways throughout the district. This project will help to enhance the overall aesthetic of the city while also promoting tourism and economic development. With the help of TSW Tulsa, Sapulpa is well on its way to revitalizing its historic district and creating a vibrant downtown area that residents and visitors alike can enjoy. 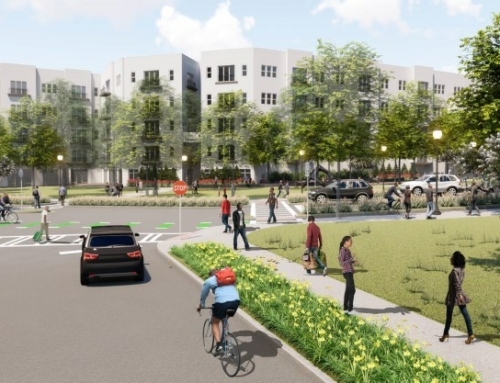 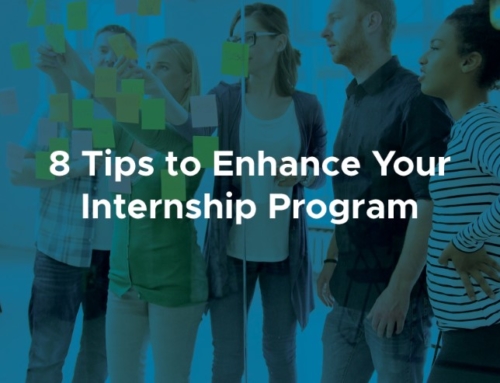