Bill Tunnell is featured this week on the “Around Atlanta” edition of Atlanta Real Estate Forum Radio (www.atlantarealestateforum.com/category/radio/).  Bill explains to host Todd Schnick what New Urbanism is, and how the principles can be applied to redevelop small towns, including some of the communities surrounding the city of Atlanta.

TSW has been involved with a number of metro community redevelopment projects, including Woodstock Downtown, Decatur, Doraville, Suwanee, Lawrenceville, Avondale Estates, Duluth, Buford, and Alpharetta. Bill explains that New Urbanism is a term that refers to the way cities and small towns used to be built.

“Our towns used to evolve organically, with a mix of uses clustered together in walkable areas,” says Bill.  “Typically you’d see residential and office over retail, and inviting storefronts and restaurants near the sidewalks to encourage pedestrian traffic.  After World War II, when land was less expansive and middle class families had cars, communities became more spread out.  Residential, office, industrial and retail developments were separated and accessible mostly by car.  Today, there is a strong movement to return to the walkable communities of the past, where people and places are connected and interaction is encouraged.” 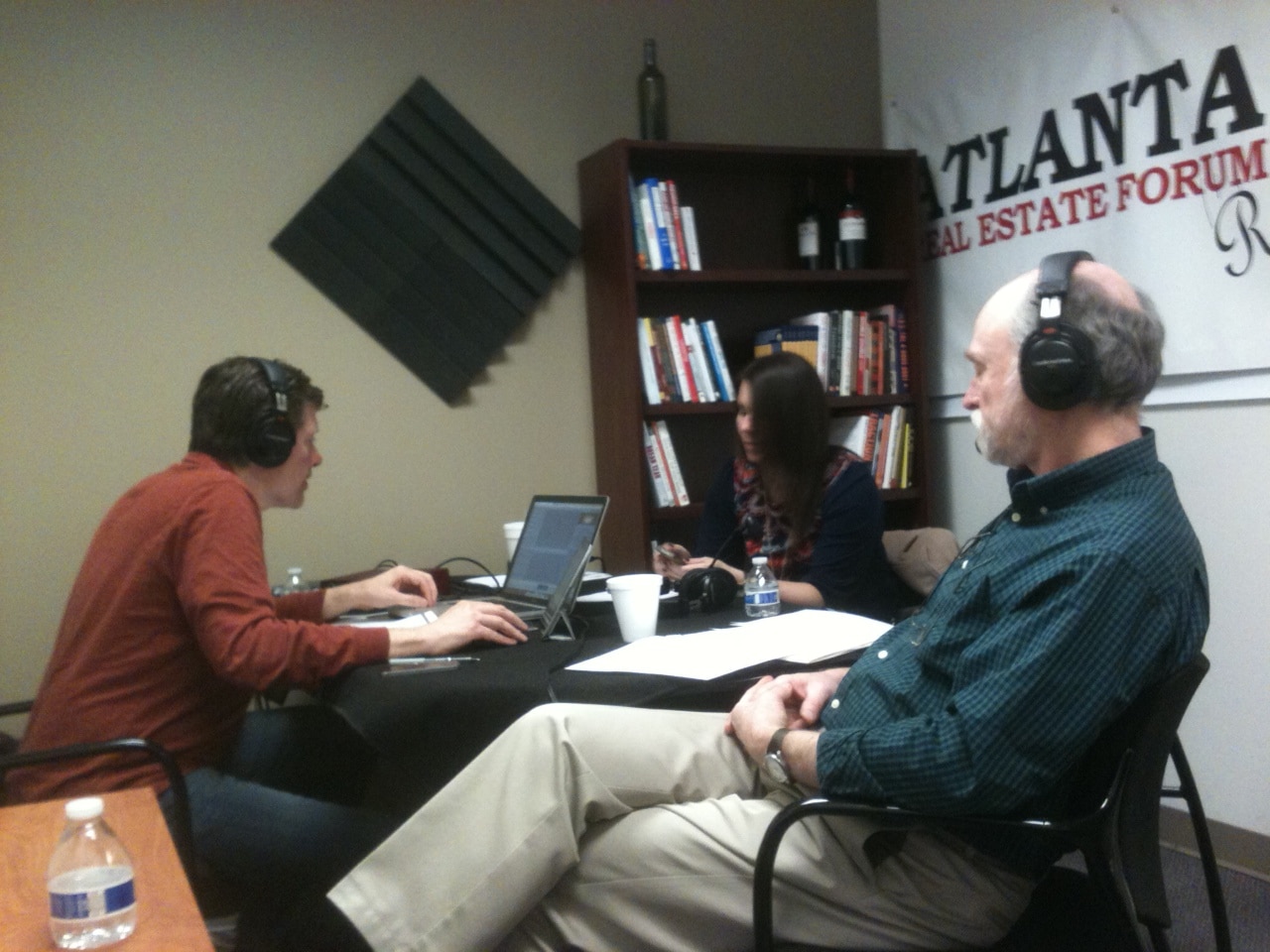