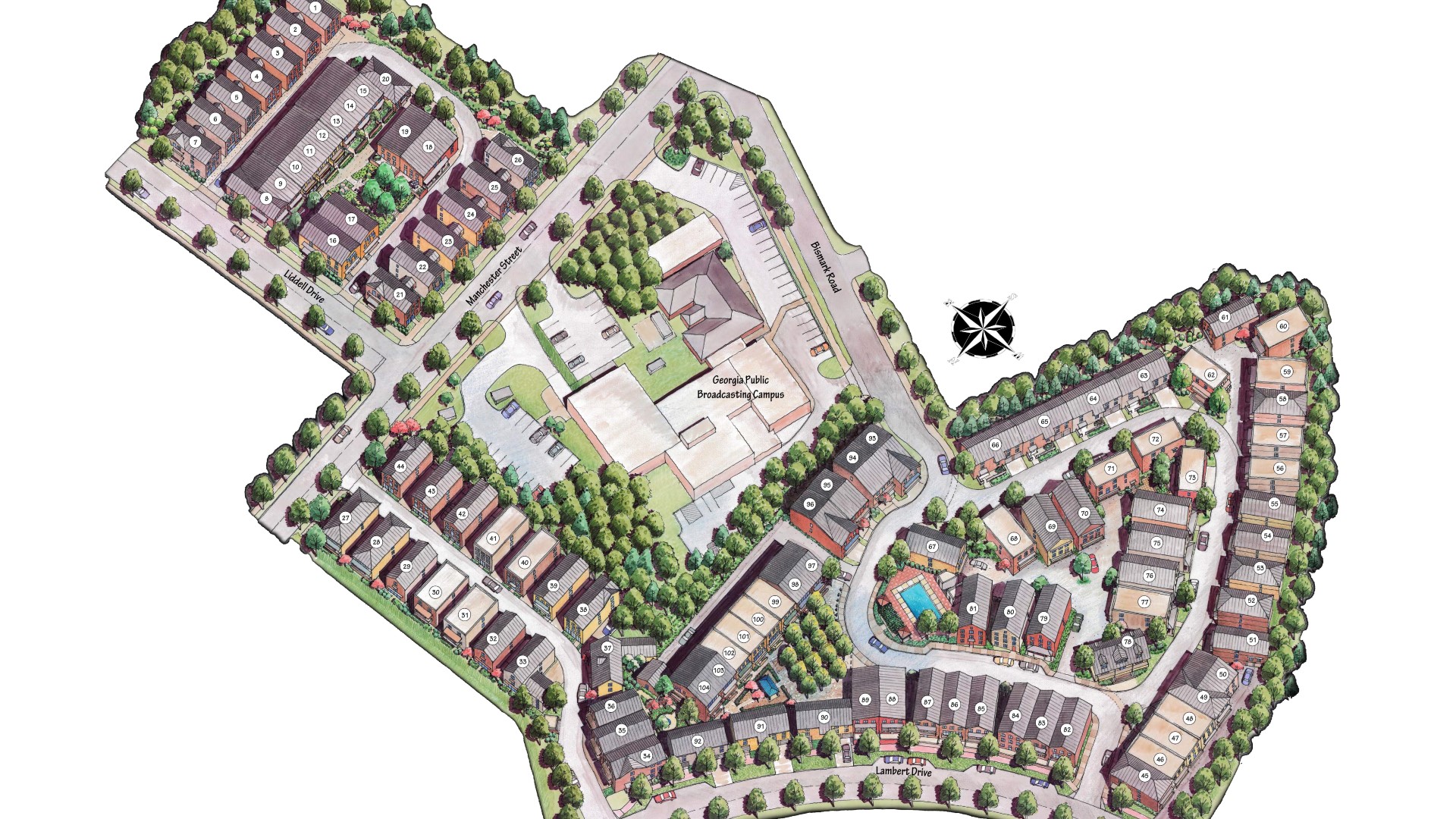 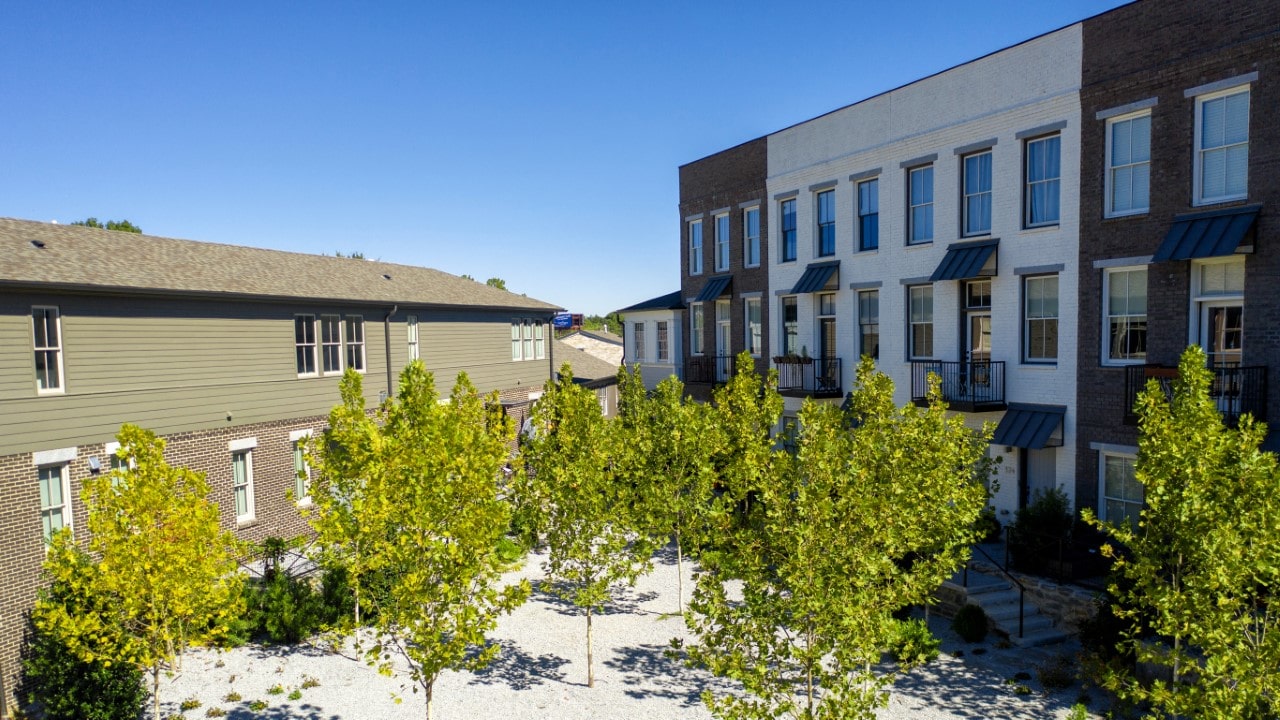 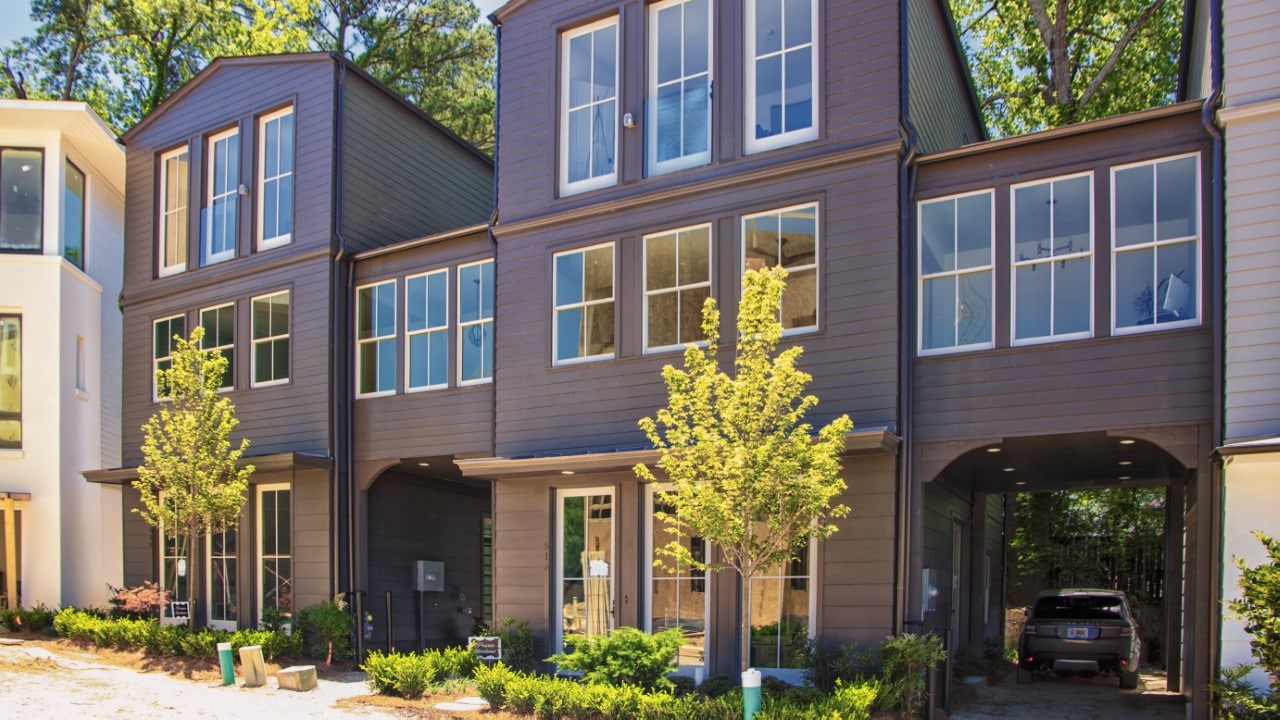 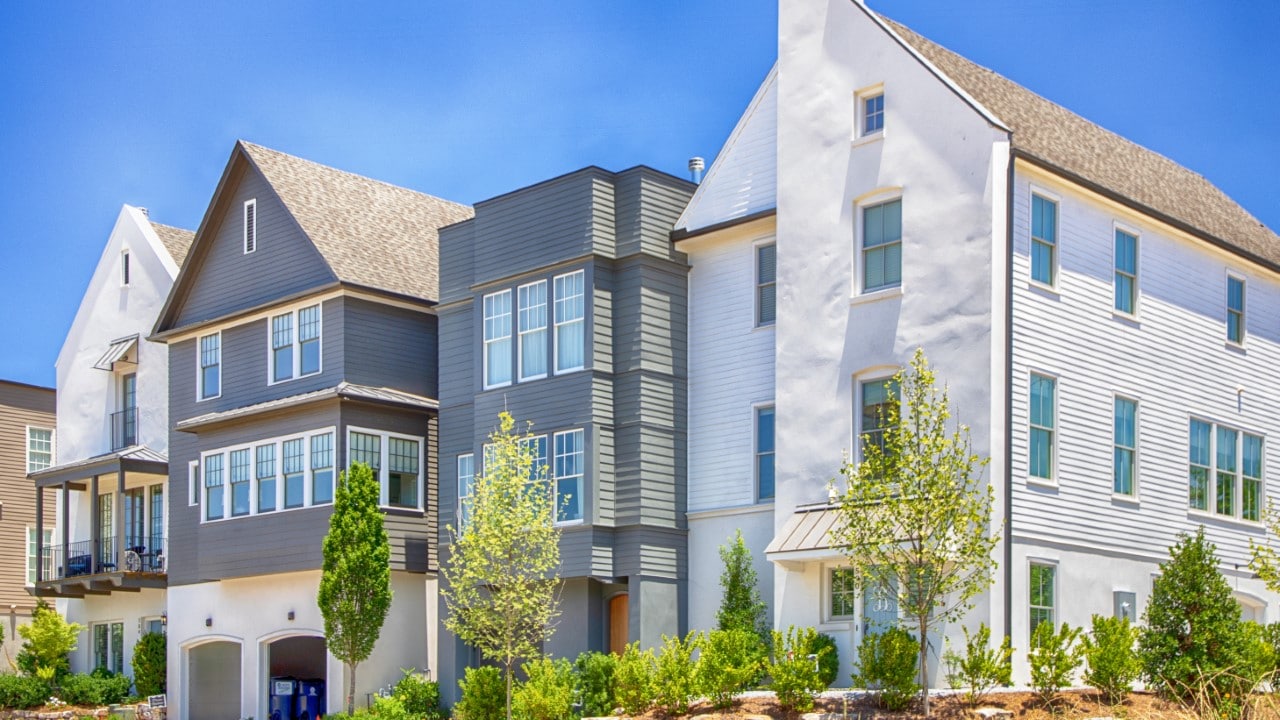 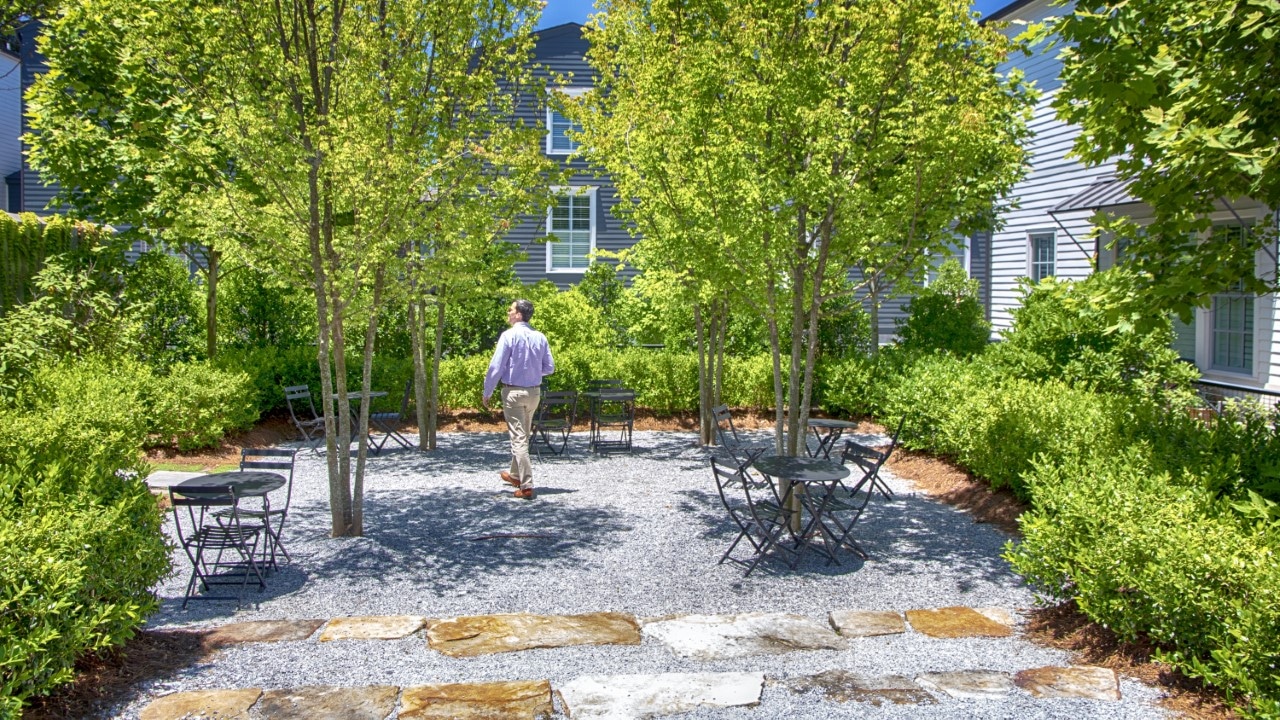 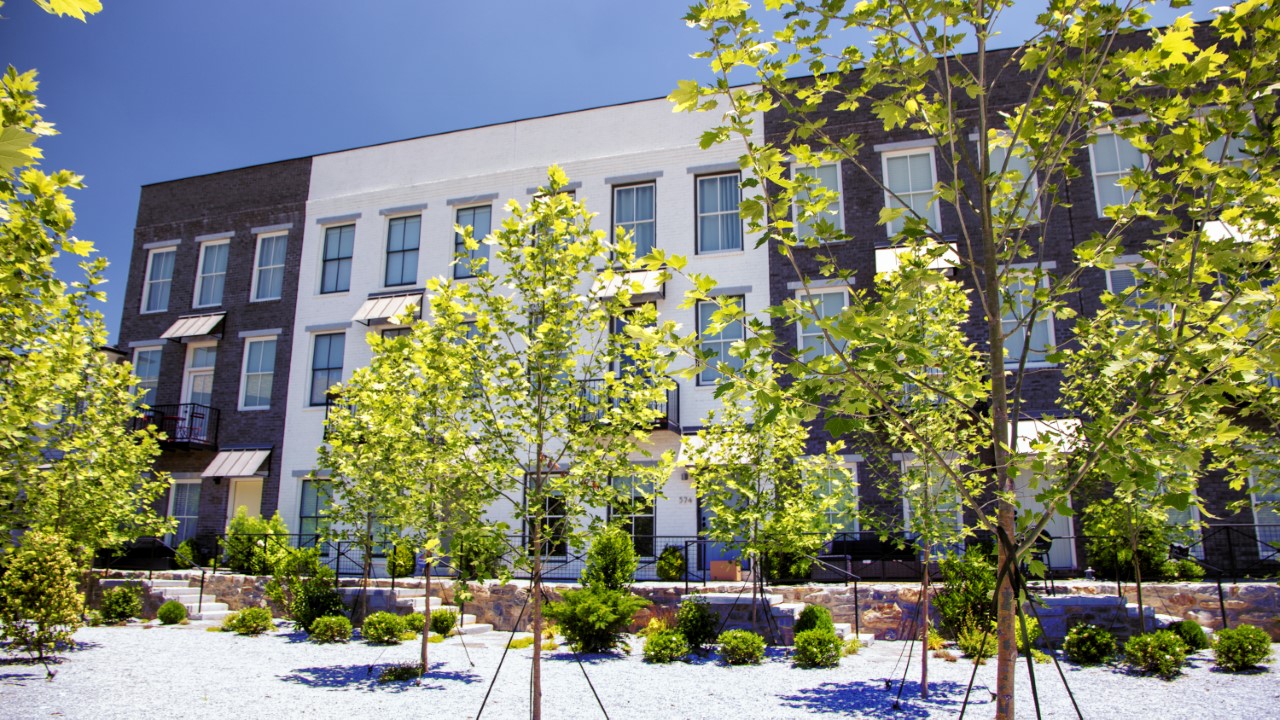 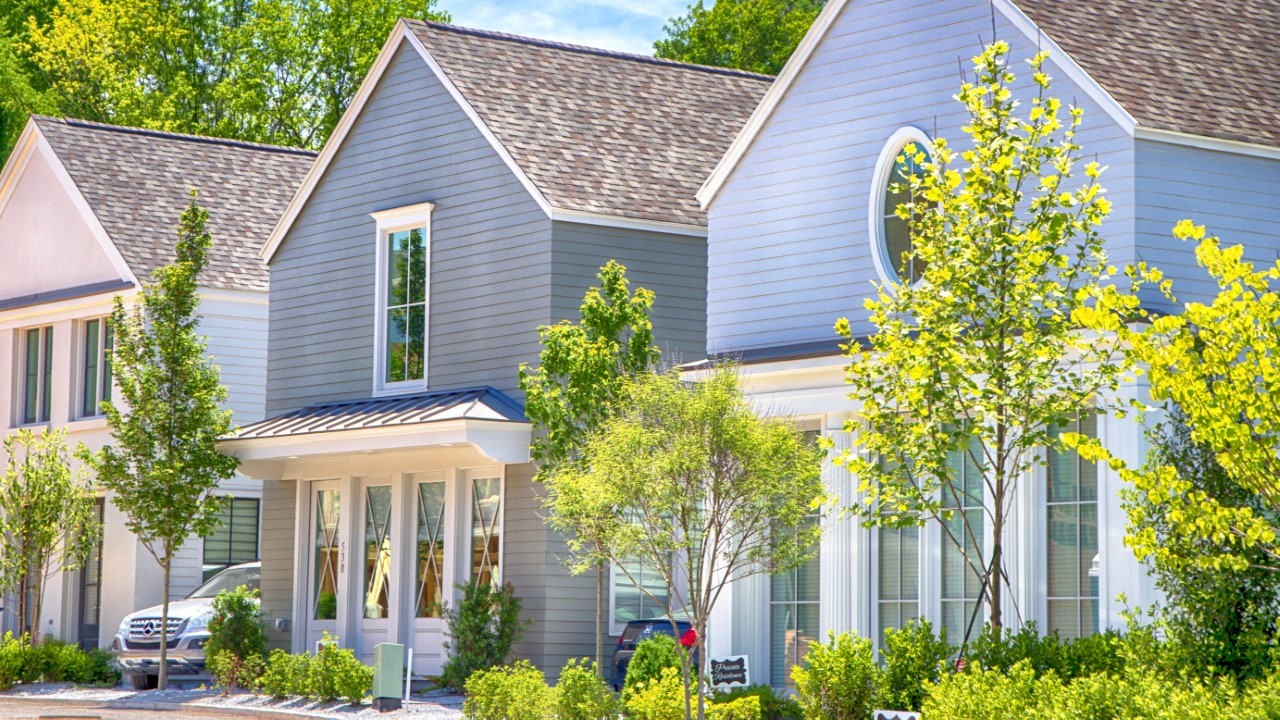 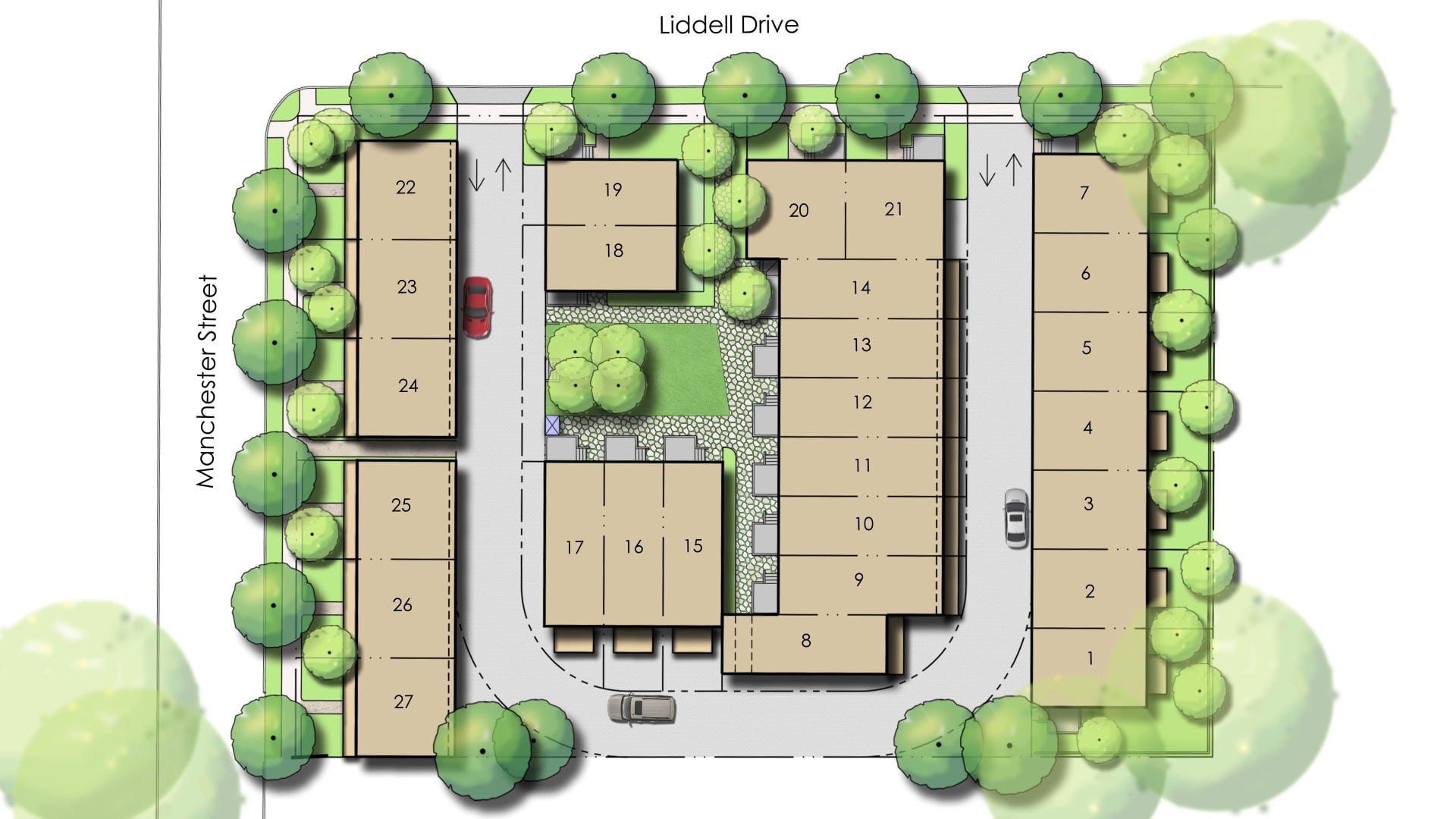 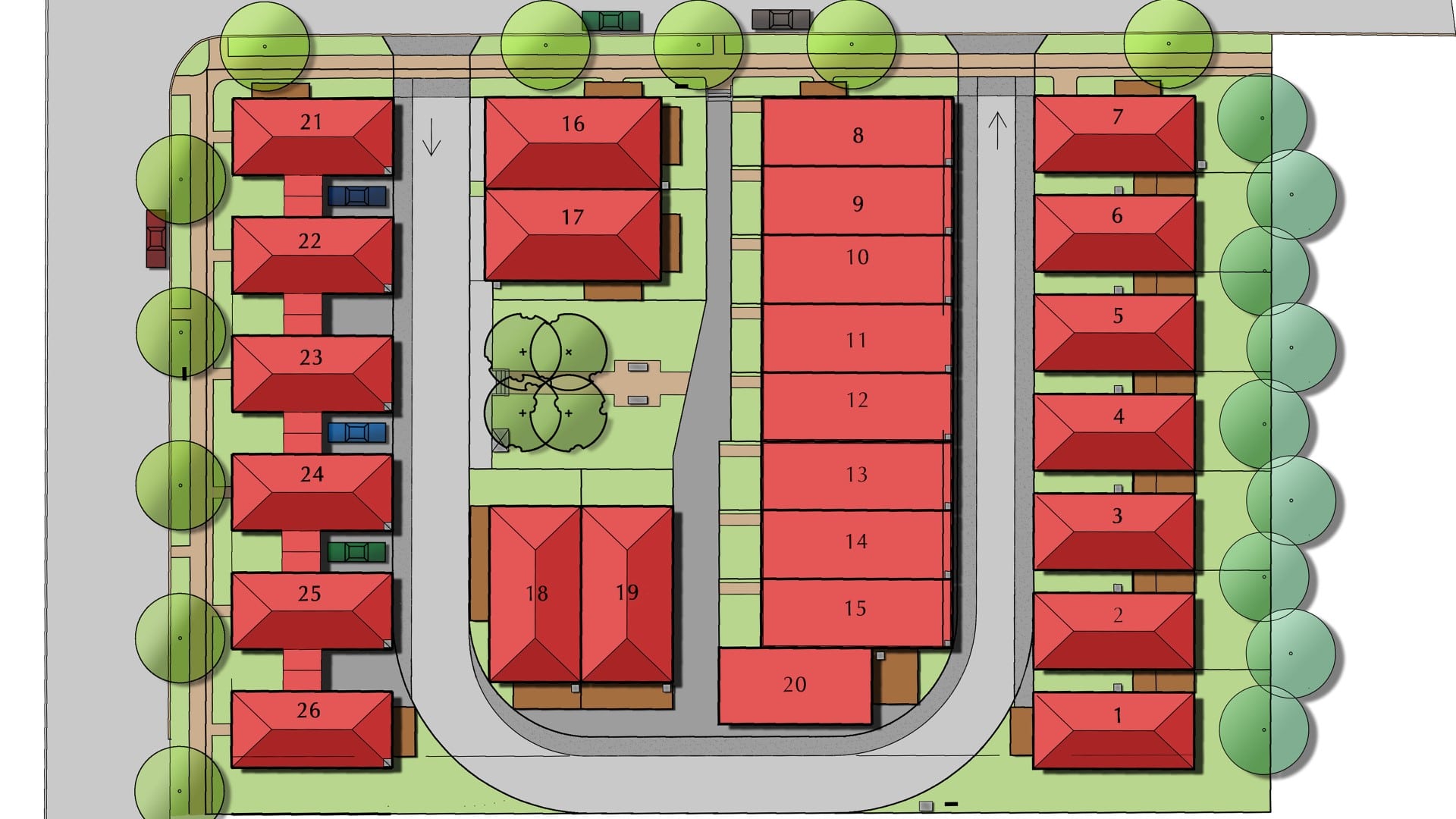 TSW, a leading planning and design firm, recently collaborated with Hedgewood Homes to revitalize a small urban site in Atlanta’s Morningside Lenox Park neighborhood called Manchester Street. The goal of the project was to transform the site into a space suitable for middle-density housing, which would include a mix of fee-simple attached and detached single-family homes as well as live-work units.

The first step in this process was to determine the best zoning category for the project, taking into account the future land use plans and neighborhood plans. TSW conducted a thorough analysis of the area and presented their findings to the City of Atlanta. With their expertise in navigating the city’s zoning regulations, TSW was able to successfully guide the case through the process and secure the rezoning of the location.

The rezoning of the site marked a significant milestone in the project, as it opened the door for the conversion of the vacant commercial buildings on the property. With the new zoning in place, Hedgewood Homes moved forward with their plans to build a variety of homes, including both attached and detached single-family homes as well as live-work units. The live-work units in particular, a type of housing that combines residential and commercial space, will be a unique addition to the neighborhood and will provide a valuable opportunity for small business owners and entrepreneurs to work and live in the same place.

Overall, TSW’s partnership with Hedgewood Homes has helped to breathe new life into a small urban site that had previously been overlooked. Their expertise in planning and zoning has played a critical role in the success of this project and their dedication to creating livable, sustainable communities is evident in the final outcome. The rezoning and redevelopment of the site will not only brought new housing options to the Morningside Lenox Park neighborhood, but it also contributed to the revitalization of the area as a whole.